Why We Need the National Health Action Party

The National Health Action Party is fighting to save the NHS from being turned into a US-style health service. Think it's not happening? Think again! There's been a slow change over 30 years. Mrs Thatcher referred to it as 'salami slicing' - change so gradual that we just don't notice.

The NHS was redesigned under Tony Blair's New Labour Government as a market system, with hospitals rebuilt under private ownership and leased back at extortionate rates via private finance (PFI) deals.

The Coalition's Health & Social Care Act (2012) put the NHS at 'arm's length' from government, brought in compulsory competition and drastically reduced its funding. Funding has been at historic lows ever since.

The Conservatives are pushing this project on at destructive speed. They aim to deskill the workforce, limit the scope of the NHS to unprofitable and emergency care, and grow the involvement of private firms to the extent that they will not just provide NHS services, but run whole NHS bodies.

Hospital, community and GP services now have to bid to keep their contracts. The private sector is steadily winning an ever larger proportion, which is causing chaos as long term service planning becomes very difficult in these conditions.

The NHS is being redesigned on the lines of US 'medicare' by its current CEO, ex president of global operations at United Health of America, Simon Stevens. We will have fewer hospitals and reduced access to qualified staff. The NHS will become the provider of the last resort. 'Free at the point of need' will become a hollow slogan, as only those who can't afford to pay will use its limited treatments.

The NHS needs stability, not chaos. The evidence shows that public ownership and provision is cost-effective and allows for longer term planning. The NHS' universal health care paid by public funding, by everyone, for everyone, saves lives regardless of income.

We believe a political party is needed to defend the NHS and its values. The NHS is more than just a structure for the delivery of healthcare. It is also a social institution that reflects national solidarity, expresses the values of equity and universalism, and institutionalises the duty of government to care for all in society. The NHS marks out a space in society where the dictates of commerce and the market should be held in check. We are fighting now to ensure that it is patients, not profits, that are the driving force behind our NHS. We hope you will join us.

About the NHA Party

Why We Need The National Health Action Party

Our Constitution and Documents

"Schools in some of the most deprived areas of the country were told on Friday night they would not receive the laptops they were promised to help their poorest and most vulnerable pupils learn remotely."

They wanted to be The Rest Of The World, and already they don't like it. https://t.co/qp8X7tfGvl

Tories: shouting loudly about leaving the EU and their "oven-ready #Brexit deal"
Also Tories, behind the scenes: building far-right alliances across Europe
#NeverAgainIsNow

Changing the subject - this is interesting..

I just signed @We_OwnIt's letter to leaders of the @UKHouseofLords asking them to whip their benches in support of the NHS protection amendment to the #TradeBill. The more signatories it gets the more impactful it will be. Sign and share! #HandsOffOurNHS https://t.co/eJmSTUPZXt 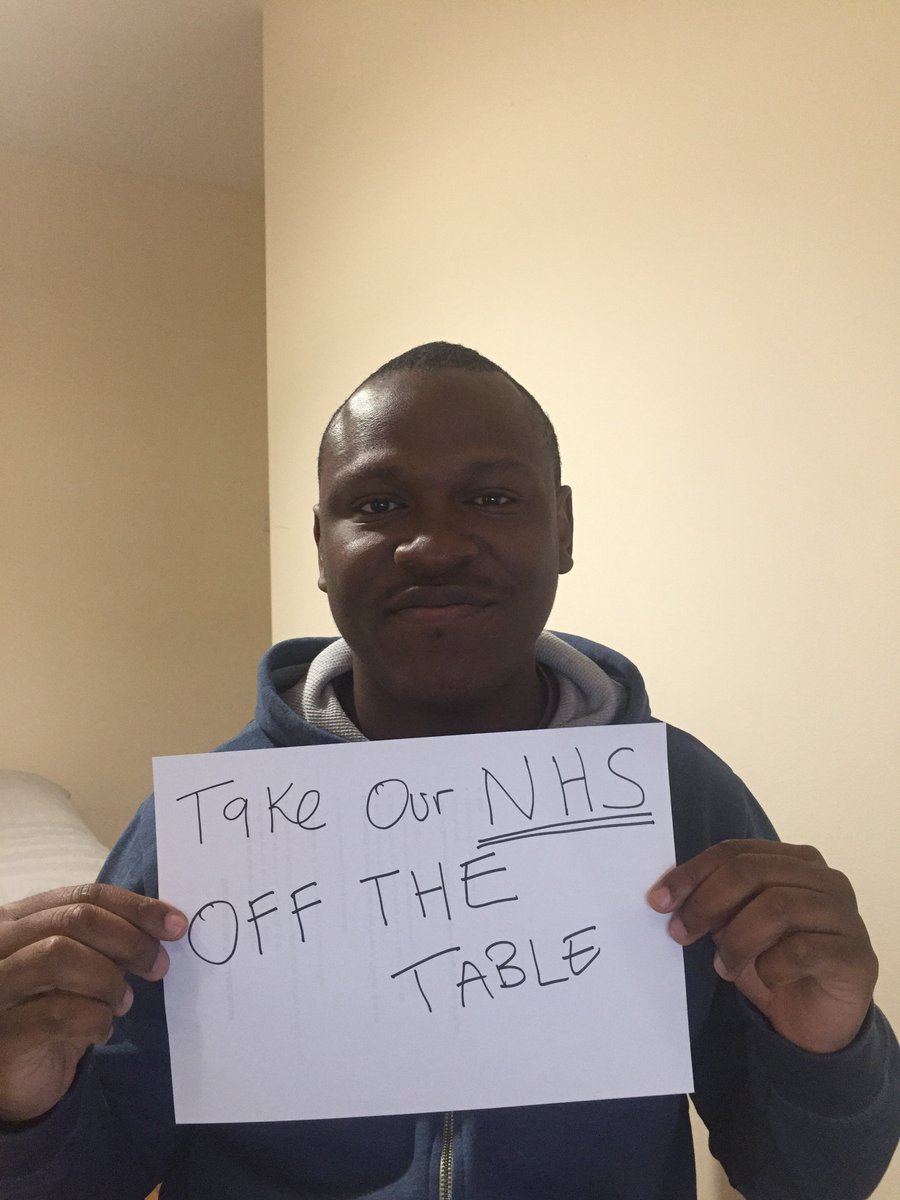 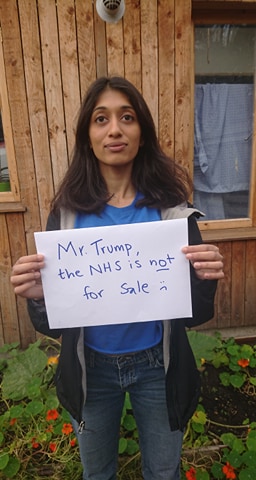 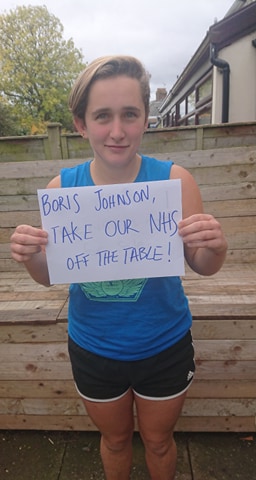 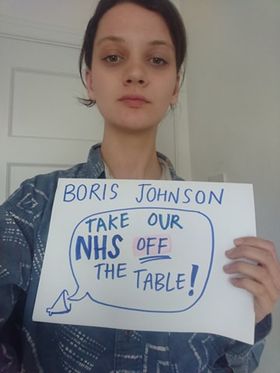 Hi @BorisJohnson, protect our NHS and put an end to the madness of the US trade deal. No Deal on our NHS. #StoptheUSTradeDeal #HandsOffOurNHS